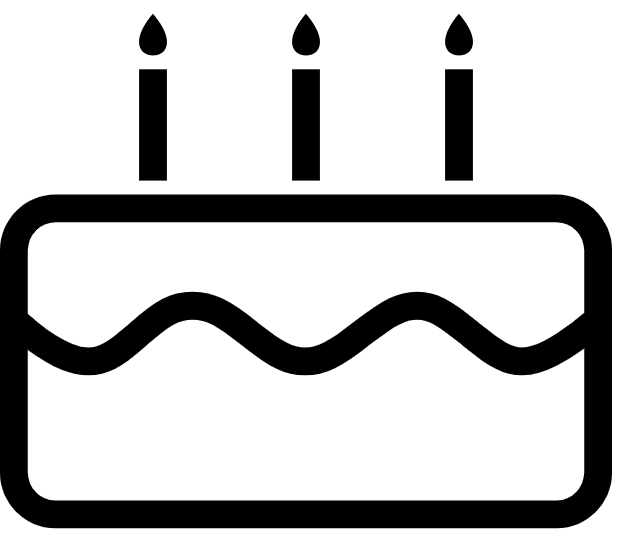 Dear fellow IVAO members,
20 years have passed since IVAO was founded! This, we will celebrate! On the 1st of December, our biggest Anniversary event will take place!
Starting at 00.00z our 24h event will start. During this event, we will also have our annual Crowded Sky event and more! Join in the festivities! 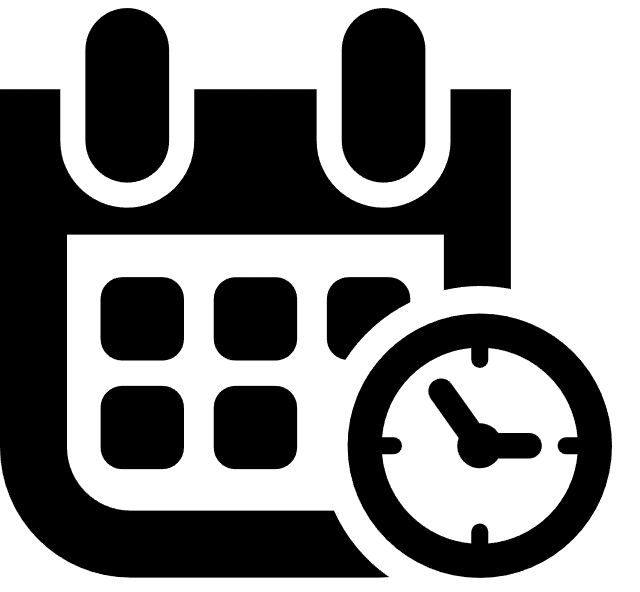 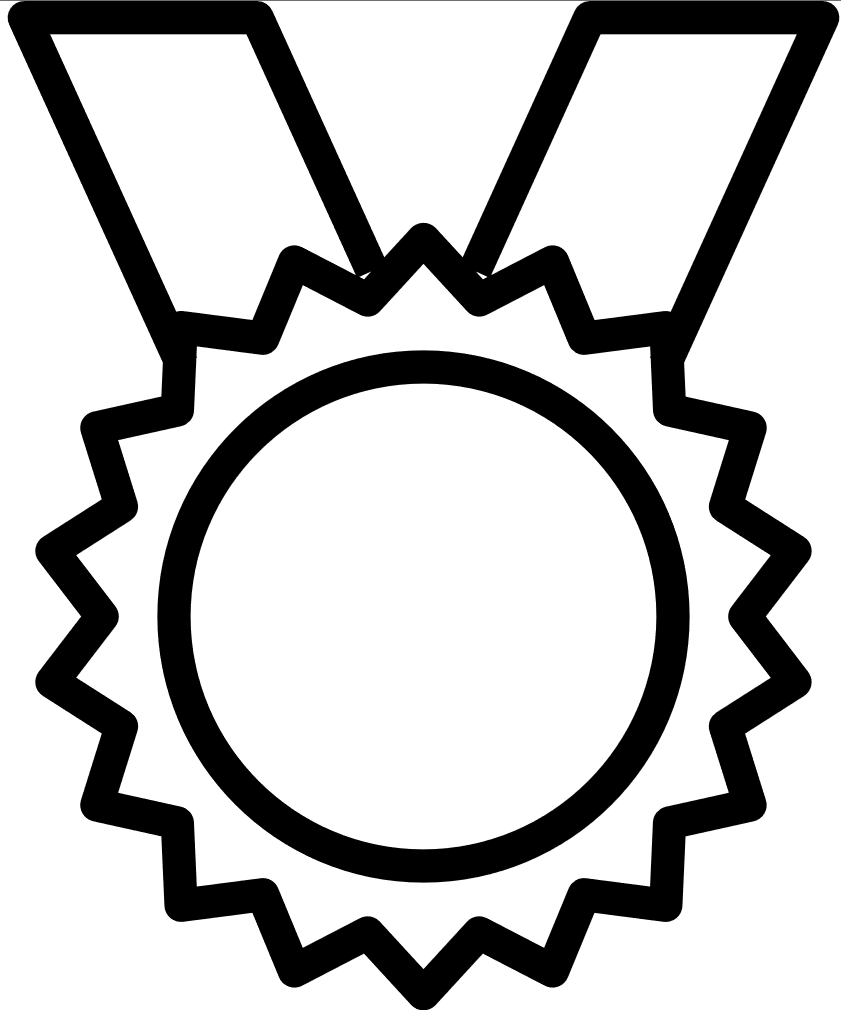 Awards
During the 1st of December, you can earn the following awards

20th Anniversary Award - For flying from and to, or control, one of the approved airports

20th Anniversary Crowded Skies Award - For being online at least 20 minutes before and after (18.40-19.20z) Crowded Skies peak time

Thank you to all for being a part of this dream! Looking forward to seeing you at the celebrations!